Surgical navigation systems have been used in orthopaedics for many years. These solutions however often mean additional time and complexity because, essentially, of the markers. We want to introduce a new solution based on depth camera which could be used intraoperatively to estimate the 3D pose of surgical instruments without specific markers. The goal of this paper is to assess, on synthetic data, an algorithm called Clustered Viewpoint Feature Histogram (CVFH) to estimate the pose of an orthopaedic cut guide used during knee surgeries. A specific simulator has been developed for this study which allows the simulation of a point cloud associated to the cut guide. The Average Distance Distinguishable (ADD) metric has been measured 1000 times according to several cut guide orientations and several noise levels. The success rate has also been analyzed. It is commonly considered that the pose is correctly estimated if ADD is less than 10% of the largest dimension of the object. The ADD metric and the success rate vary from 2.12 ± 4.46 mm to 2.82 ± 5.73mm and from 96.0% to 92.4% for respectively a low (0 mm) and a high noise (10mm). The results are very promising. However, more parameters have to be assessed. Similarly, the accuracy and reliability of such method have to be evaluated in a real clinical environment. 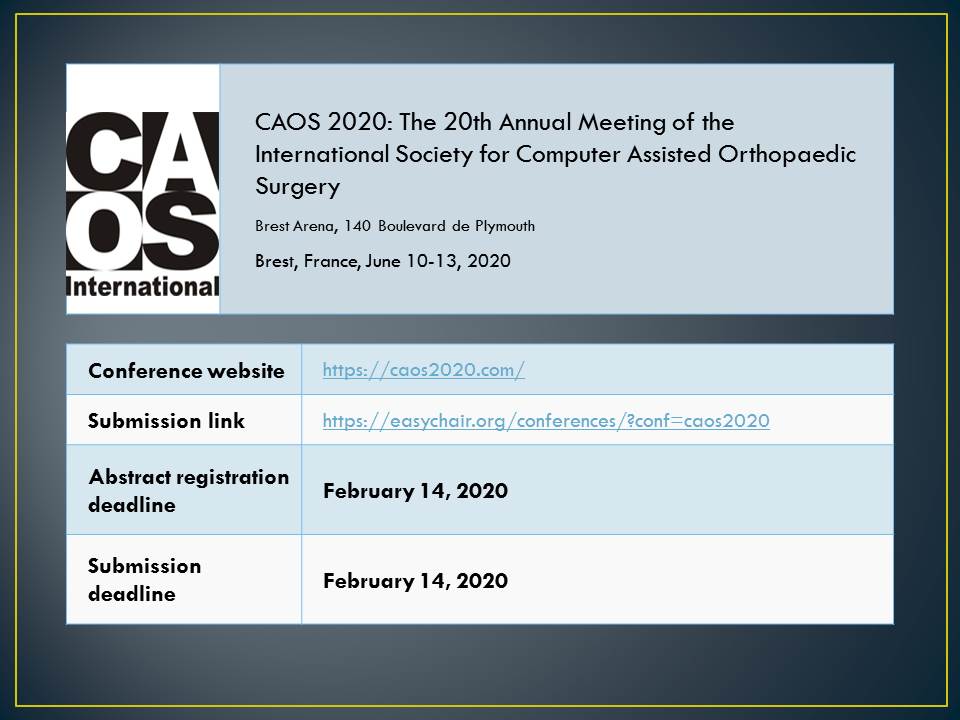 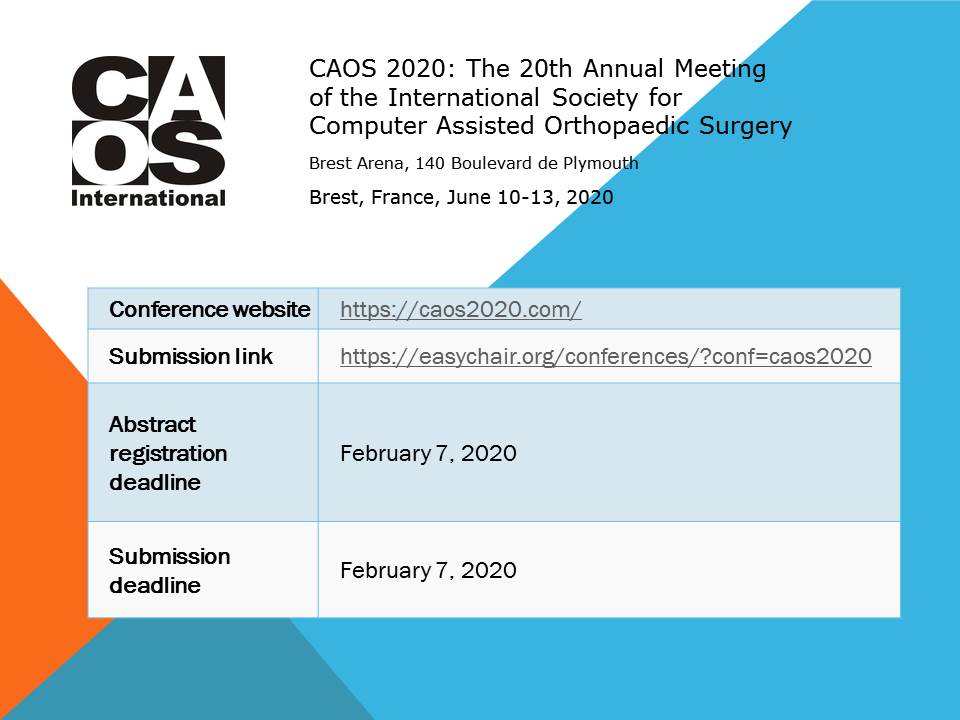 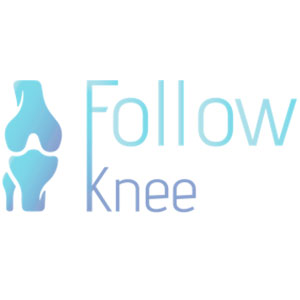